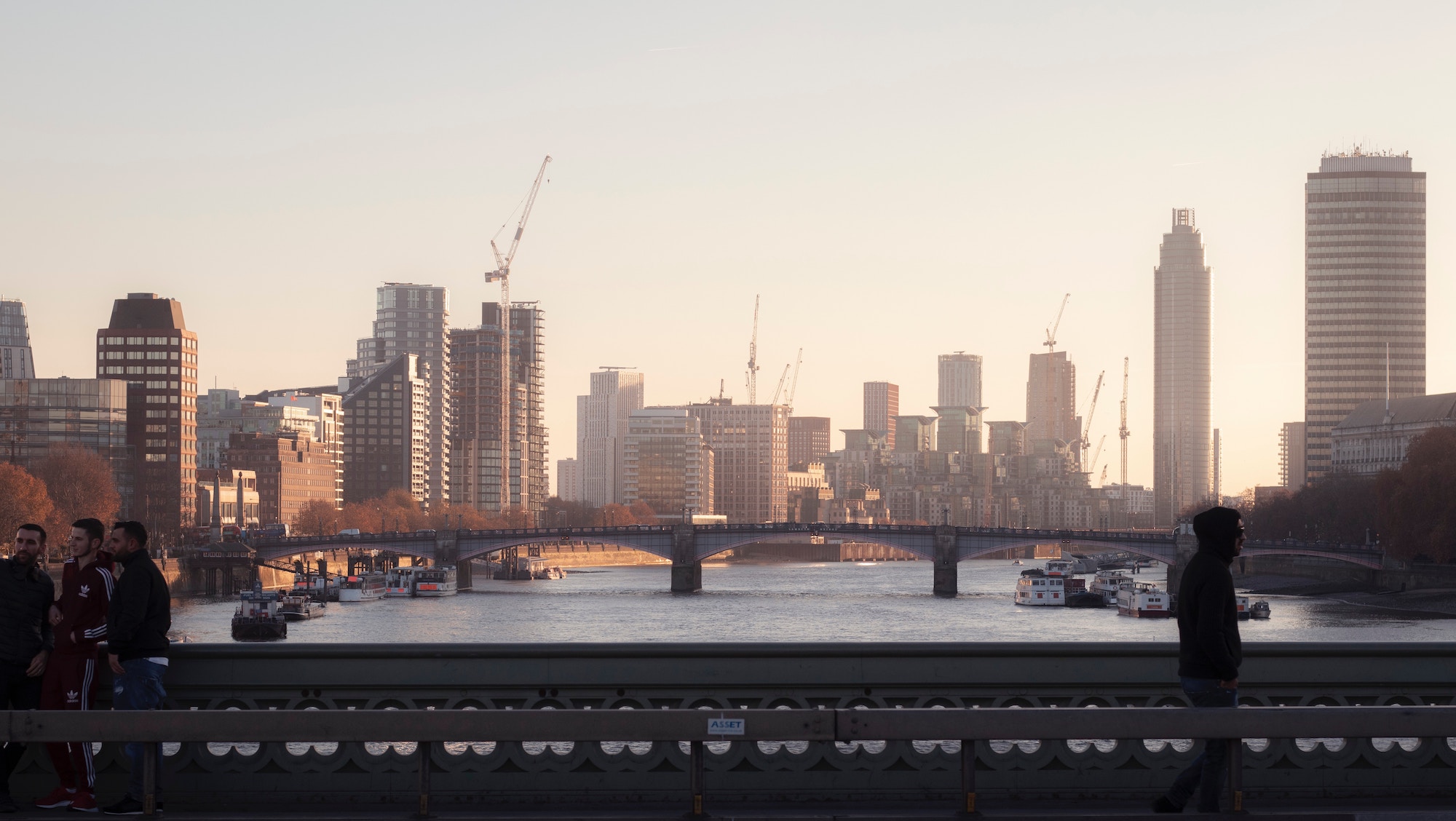 Brexit is driving companies out of the U.K., and the Netherlands is raking in the corporate refugees.

About 250 companies are in talks with the Netherlands Foreign Investment Agency to potentially relocate activities to the country, according to a statement published on Saturday. The candidates would join 42 companies that made the move last year, and the 18 early birds in 2017.

I wouldn’t be surprised if the largest Brexit wave is yet to come.

The Netherlands has emerged as one of the winners in securing businesses that seek to leave the U.K. because of Brexit, vying with countries like Germany, France and Ireland. The country, which bagged the European Medicines Agency — an EU agency moving from London to Amsterdam — is initially luring corporate entities in the financial and media sectors, both of which require permits to operate in the bloc, Nijland said.

High-speed traders in particular are looking at the Netherlands’ largest city where proprietary-trading firms such as Flow Traders NV and Optiver BV have been a fixture for years. They are now joined by algorithmic traders Quantlab Financial LLC and Jump Trading LLC, as well as trading venues run by CME Group Inc. and Cboe Global Markets Inc. Bloomberg LP, the parent of Bloomberg News, has also moved some business to Amsterdam.

The growth of Amsterdam as a trading hub will boost the Dutch share of European equity trading to around a third from five percent currently, the financial markets regulator AFM estimates. The watchdog also expects the country to capture nearly 90 percent of European bond trading.C

The media industry is another area where the Netherlands has picked up wins. Discovery Inc. said in January it’s applying for broadcast licenses in the Netherlands to ensure its pay-TV channels will continue to show across the European Union in the event of a no-deal Brexit when the U.K. leaves the bloc on March 29.

Amsterdam’s metropolitan area last year attracted 28 companies that opened new offices as a result of Brexit, the city said in a statement on Saturday, estimating that 1,937 Brexit-related jobs will be created over the next three years from the date of relocation, from 170 in 2018.

Some companies that established offices in Amsterdam would’ve picked the U.K. if it hadn’t been for Brexit, according to the press releases from the Dutch capital, pointing to Japanese bank Norinchukin as an example.

I am very optimistic the city will attract many more life science, media and financial companies in the coming years, regardless of the kind of Brexit we will get.

Dutch authorities can’t simply sit back and enjoy the Brexit bounty. Businesses across the Netherlands are repeatedly being asked to prepare for all scenarios while the government is racing to hire 928 additional staff to deal with work stemming from Brexit — customs workers, for instance, to check ferries in the port of Rotterdam, Europe’s largest, that leave for the U.K.

This article first appeared on Bloomberg.com.